Showing posts from September, 2012
Show all

September 20th is an important day as it begins the final 100 day
countdown of the year. 265 days are now gone, and the only ones
that matter now are these final 100 days.

With that in mind, I wanted to share with you a great story about
what it takes to finish the year strong.

The Tour de France is one of the toughest most grueling races in
the world.

One hundred and thirty-eight racers take 21 days to cover over 2000
miles.

In 1989 US cyclist Greg LeMond was 50 seconds behind the leader, who
just so happened to be a two-time Tour de France winner,) going into
the final leg on the final day.

It was considered an insurmountable lead to everyone. Well that is
to everyone except Greg and his team.

It would have been easy for Greg to give up, go through the motions
and settle for second place.

The time difference was considered impossible to overcome.

Instead, Greg LeMond, just like you and me, believes in the power
of a strong finish and had a plan to win.

The importance of September 20th

Outside of your wedding day and the birth of your children, I'll go
so far as to say that this September 20th may very well prove to be
the most important day of your life.

September 20th is an important date for a number of reasons:

#2 It provides you with an opportunity to redeem yourself by
finishing the year strong.

#3 It represents the turning point in your life and will come to
symbolize, the day you took full control of your destiny.

Since you've read this far, consider a few questions:

How many of your goals have you accomplished so far this year? If you continue doing what you've done these past 265 days where
will you be, and what will you be doing on Jan 1, 2013?


Especially when you could be...

Confidently executing the plan that launches your new
project...OR finishing the year strong and exceeding your
annual  goals.

- September 03, 2012
Brendon has helped millions of people around the globe transform their lives and feel more alive, engaged, and fulfilled.
Brendon observes that the emotional energy of the world has flatlined, and he sets out to fix it.

Despite the fact that most people have what they “need” to be happy, they rarely feel the levels of excitement, engagement, or satisfaction they deserve. So what’s the solution?  Discover it on  amazon.com

recruitor
I am a matchmaker for companies and top talents . I match clients with talents from all the over the world ( Australia, India, France, UK, Middle east, Japan, Asia...) .In my blogs, I share some of the latest trends and stories in the professional and personal development arena based on my constant learning and experience with all my present and past clients over the last 28 years. I have helped thousands of people either to recruit or being recruited. I have picked what I consider is the most relevant information for business and personal change management. If you have any questions, please contact me at the following email : patrick.taranto@gmail.com Thanks for visiting !

- June 18, 2020
When you are looking for a job, the more information you can give your employer, the better your chances of landing the job. One valuable piece of information is your resume. Now there is also another important tool for your job search. A personal web page can tell your employer exactly who you are. With options like videos and links to other sites, like your Instagram or LinkedIn, you can show your future employer exactly who you are.

5 Steps to Professional Development as a Freelancer 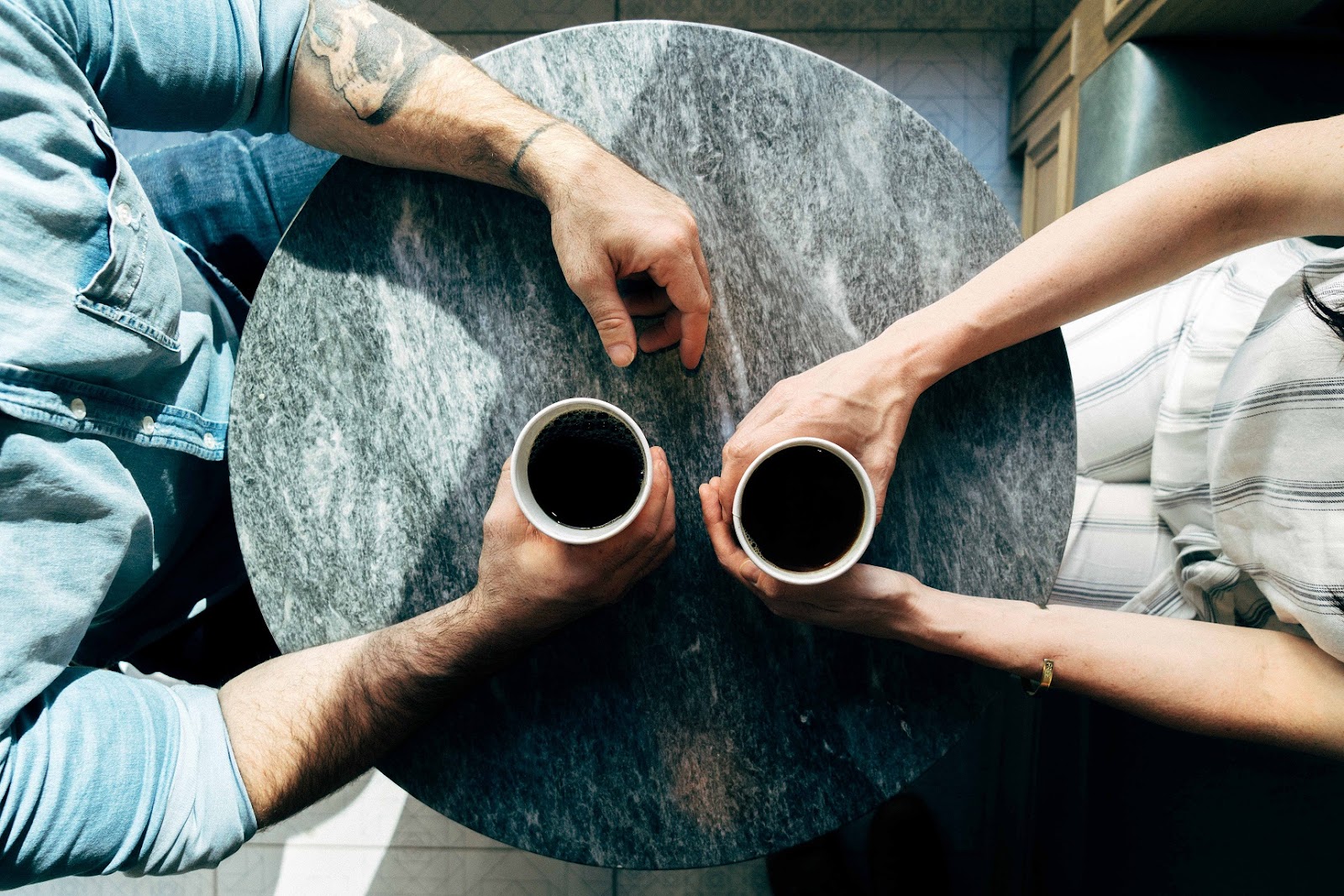 5 Steps to Professional Development as a Freelancer This article was originally published by JetCake.

Freelancing can be isolating. The flexibility of freelancing is a double-edged sword: on one hand,
a professional can make their own hours and work from anywhere.
On the other hand, a freelancer often works from home or at odd hours
– and it can be lonely to work in that kind of solitude.

Of course, loneliness can be resolved by going to a coffee shop to work or meeting up with
other freelancers for a coworking session. The more serious threat to a freelancer’s career
is the lack of professional development and mentorship that would otherwise
be available in a traditional office environment. It’s incumbent on freelancers
to seek out their own development and mentoring opportunities to continue
to grow professionally. Often, there’s no formal corporate ladder, no regular
one-on-ones, and no development benefits available to freelancers.

For a freelancer seeking professional development a…
Read more