7 Most In-Demand Developer Skills for 2020 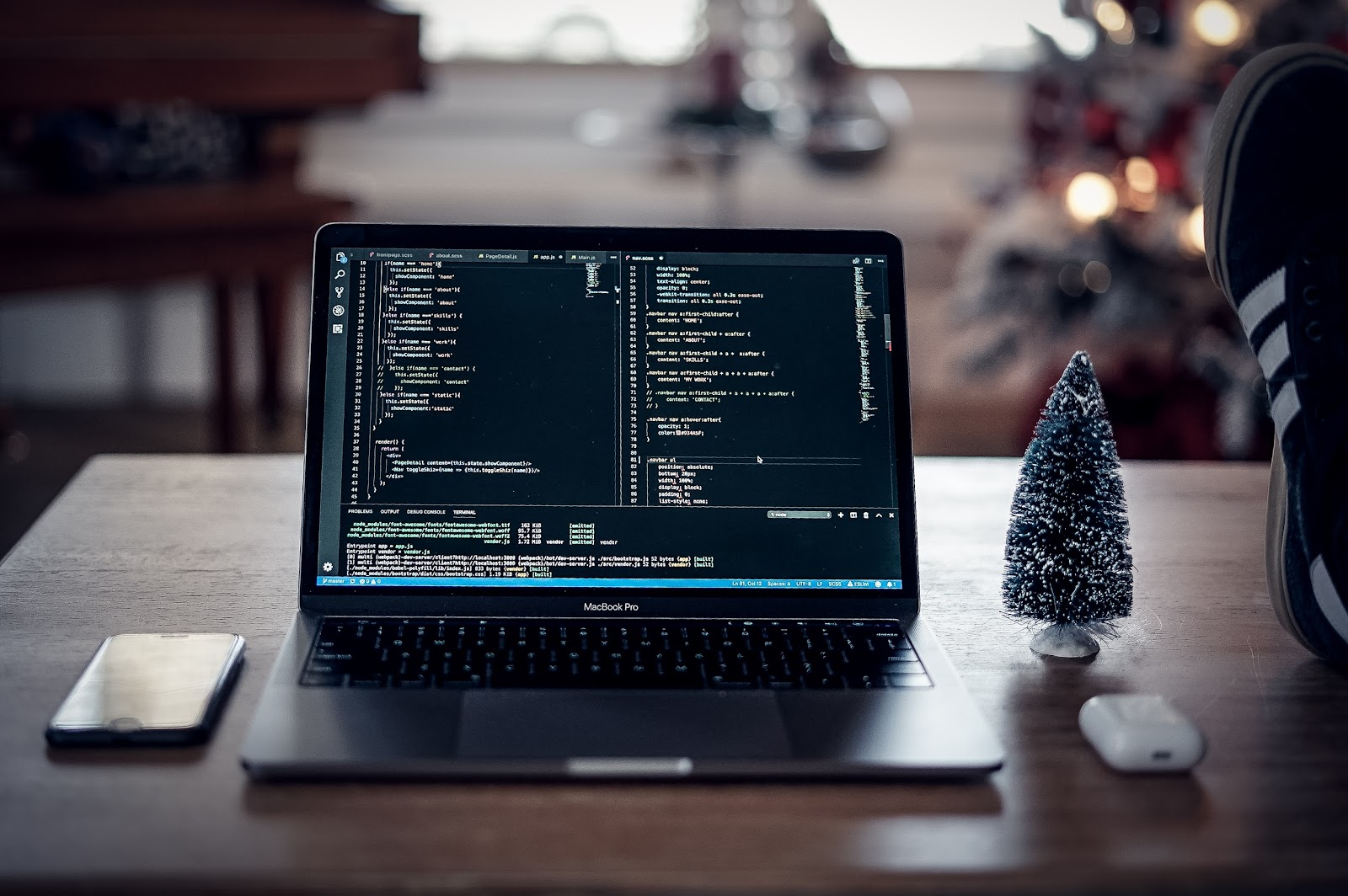 7 Most In-Demand Developer Skills for 2020 This article was originally published by JetCake.

Looking to get hired in the new year? Freelance developers are in high demand. Analysts predict
that roughly 4.5 million new tech jobs will be created by the end of 2020 to fuel the widespread
adoption of the Internet of Things, the rise of AI, and growing cybersecurity concerns in virtually
every industry. Developers with certain skills will be well-positioned to take advantage of the many
opportunities coming this year.

There are many soft skills professional developers need to be successful.
Along with characteristics like communication, teamwork, and flexibility,
job experience in these technical areas is predicted to be highly sought-after in 2020.
Here’s where developers need to focus their professional development in the coming year. Python“Python is one of the hottest skills out there, named the most in-demand skill for 2020
across nine of our global markets,” writes one industry analyst.…
Post a Comment
Read more 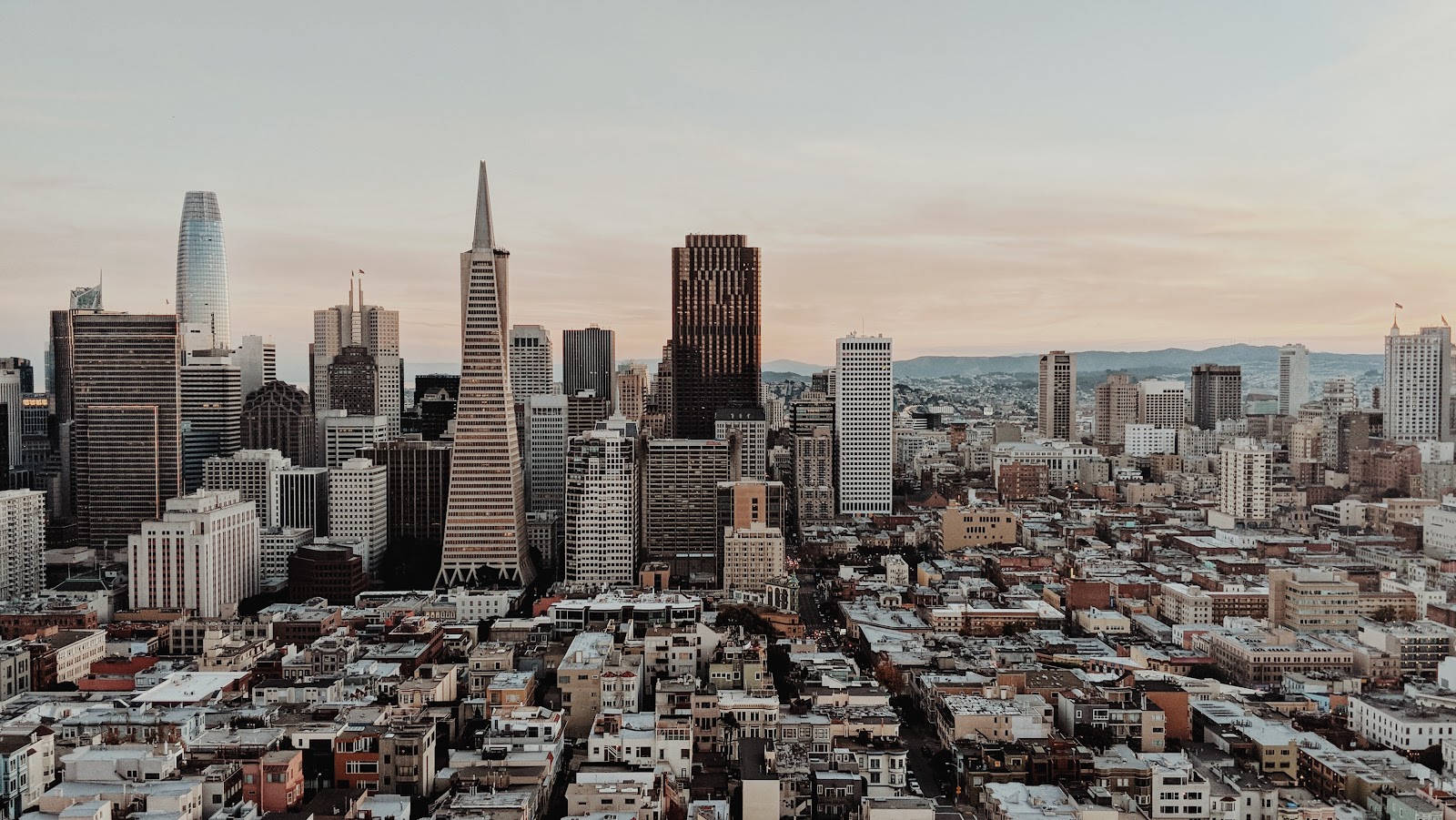 5 Best Companies for Developers in Silicon Valley This article was originally published by JetCake.
As we outlined previously, developer skills are in high demand. It’s a job seeker’s market, and luckily for many freelance developers, there are plenty of great companies hiring to choose from.
Importantly, while Google, Facebook, Twitter, and other big-name tech companies are still great places to work, they don’t rank as highly as in previous years. Freelance developers who are more discerning in their job search can find open roles at smaller companies that make culture a priority. Here are the five companies in Silicon Valley that employees rank highly for being great places to work.  ZoomZoom, a video conferencing tool, takes the top position on Glassdoor’s 2019 ranking of best companies to work for. One reviewer writes, “Zoom has amazing benefits and tons of perks in the office. There are some great, integral people here at Zoom to work with. I consider many people on my team friends.…
Post a Comment
Read more

What Interview Questions Should You Ask a Developer? by Jetcake 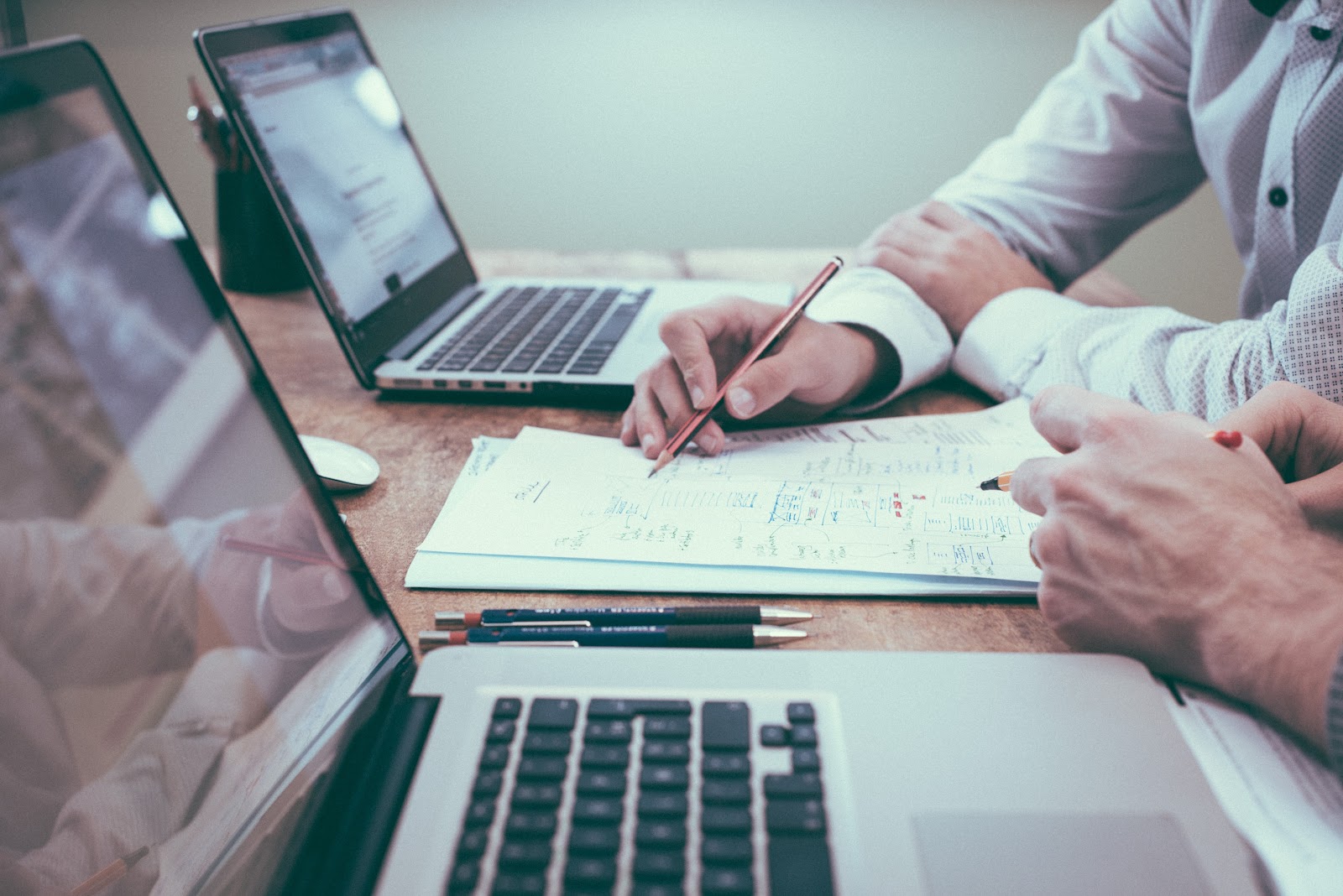 What Interview Questions Should You Ask a Developer? This article was originally published by JetCake.
Most companies approach hiring software developers from a talent-first perspective. Does a candidate have the right coding language and programming experience to be successful in a role?
A developer’s technical skills are first and foremost their most important qualification. Vetting a software developer largely involves verifying their ability to code by checking their GitHub profile, using a coding challenge, or doing a code review. However, outside of a person’s technical ability, it’s important to make sure someone is the right fit. Research by Robert Half found that when new hires fail, 29% of the time it’s due to “interpersonal issues”— “either their soft skills weren’t up to par, or they caused conflict with colleagues or customers.”
The job interview provides an opportunity to assess a candidate’s soft skills outside of a technical challenge. Ask these questions to learn more a…
Post a Comment
Read more

What color is your parachute 2020 by Richard Bolles

- December 25, 2019
A Two-Minute Crash Course on How Much Has Changed in the World of WorkCharles Dickens put it well: For some people, a lot of people, this is the best of times. But for others of us, this is the worst of times. The rules of the game have changed. Without notice. And without warning. Especially for the job-hunt, or for those trying to make a career-change.The job-hunt is behaving differently now, than it used to. Things have changed. Dramatically.The tipping point was 2008. We all know what happened then: the so-called Great Recession, the worst financial disaster since the Great Depression in 1929. We have recovered, but the landscape has been fundamentally altered, long term. What used to work, doesn’t work anymore. What used to be easy, is now difficult or seemingly impossible. Our lament: Out of work. Made up a resume. Sent it to all the places I’m s’posed to. Went to all the Internet “job-boards” and looked for vacancies in my field. Day after day. Week after week. Month after mont…
Post a Comment
Read more
More posts

recruitor
I am a matchmaker for companies and top talents . I match clients with talents from all the over the world ( Australia, India, France, UK, Middle east, Japan, Asia...) .In my blogs, I share some of the latest trends and stories in the professional and personal development arena based on my constant learning and experience with all my present and past clients over the last 28 years. I have helped thousands of people either to recruit or being recruited. I have picked what I consider is the most relevant information for business and personal change management. If you have any questions, please contact me at the following email : patrick.taranto@gmail.com Thanks for visiting !